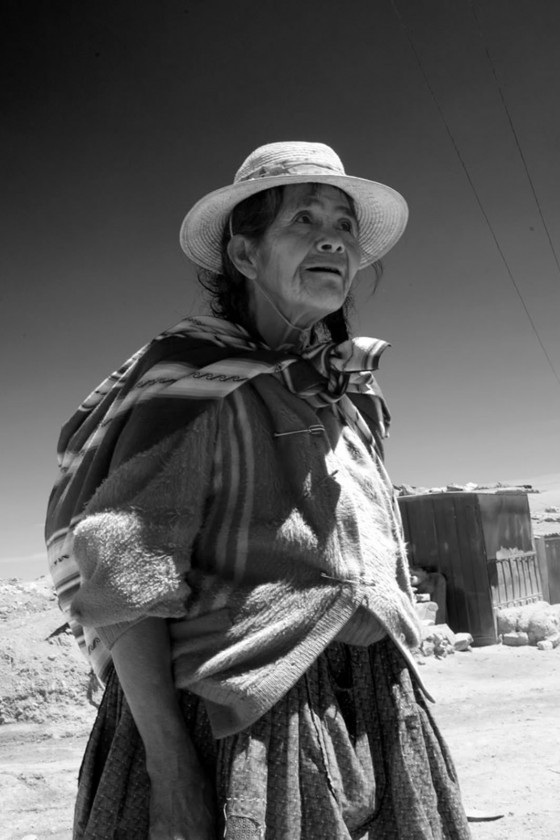 “It’s worth a Potosí” was used to describe anything that is extremely costly. #7MML #Bolivia

It’s worth a Potosí

Nowadays, there are only about 200 companies and 6 000 miners left, hardly keeping the fame of Potosi still alive. Their work is tough and dangerous and they barely earn a hundred dollars a month.
So we are asking ourselves: Does the famous phrase of Don Quijote de la Mancha, “It’s worth a Potosí”, make sense anymore? 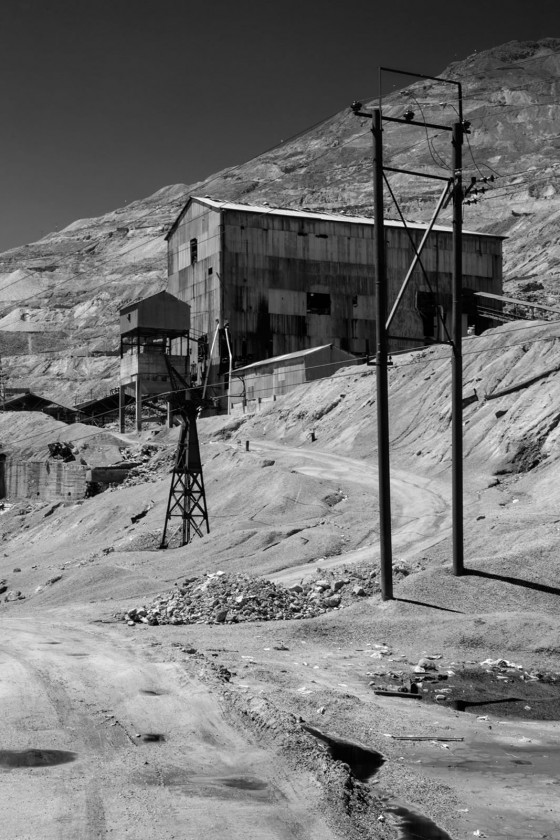 The pearl of the Spanish Crown

Could you believe that at the end of the 16th century the city, with over 100 000 inhabitants, was more populated and rich than Paris or London. Thousands of tons of silver were transported from this “pearl of the Spanish Crown” to the port of Buenos Aires and from there all over the world. 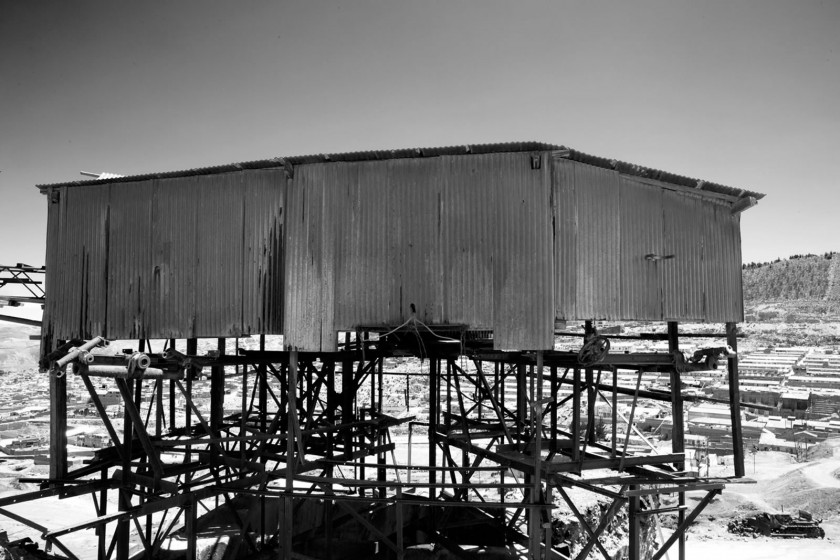 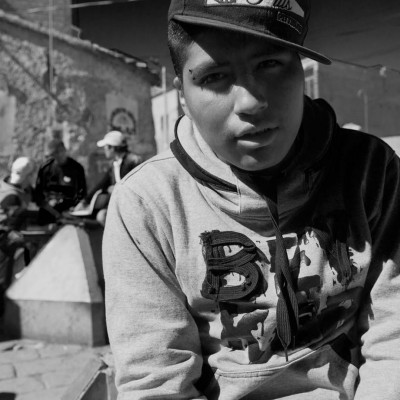 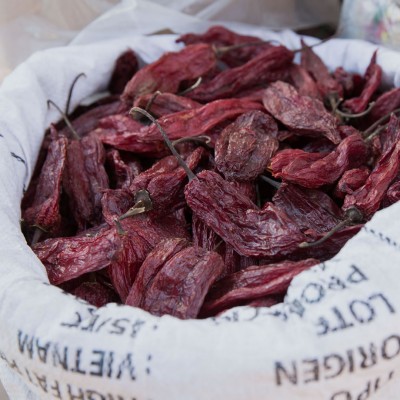 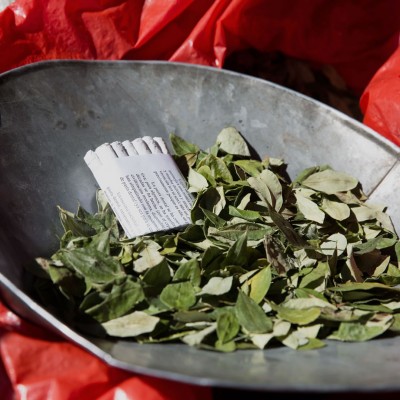 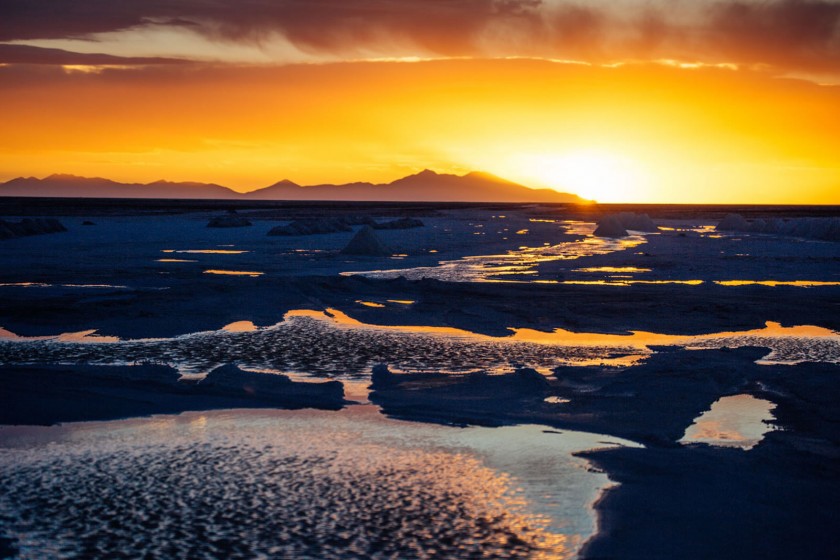 These peaceful moments make us feel so alive like never before. #7MML

Turn your face toward the sun and all the shadows will fall behind you. #7MML #Around the world. #Bolivia 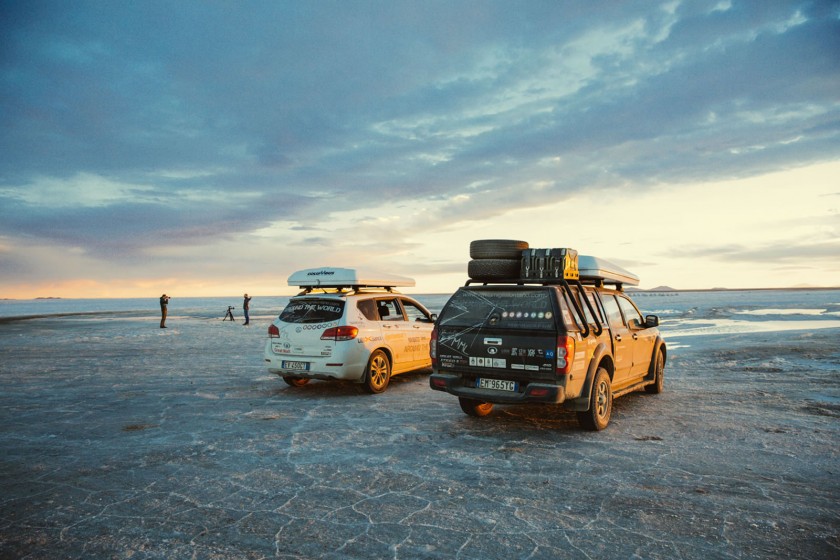 Salar de Uyuni is the world's largest salt flat and one of the best places for awe-inspiring landscape photography. The salt plains completely covered by white salt together with small puddles and the sun reflection in it create an incredible magical atmosphere. 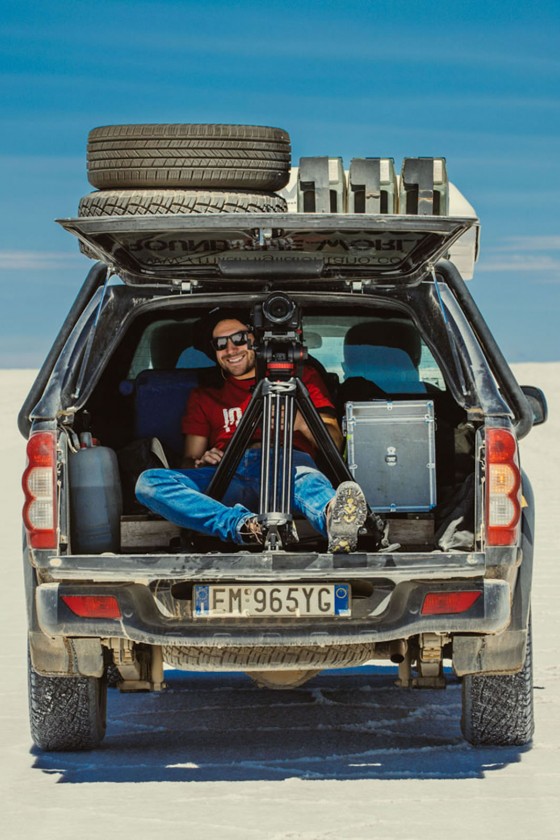 Traveling and exploring is our drug of choice.

We are trying to keep our eyes and minds open and our cameras always ready in order to transmit you the real beauty of Bolivia and Argentina. Stay tuned and enjoy the ride with us! 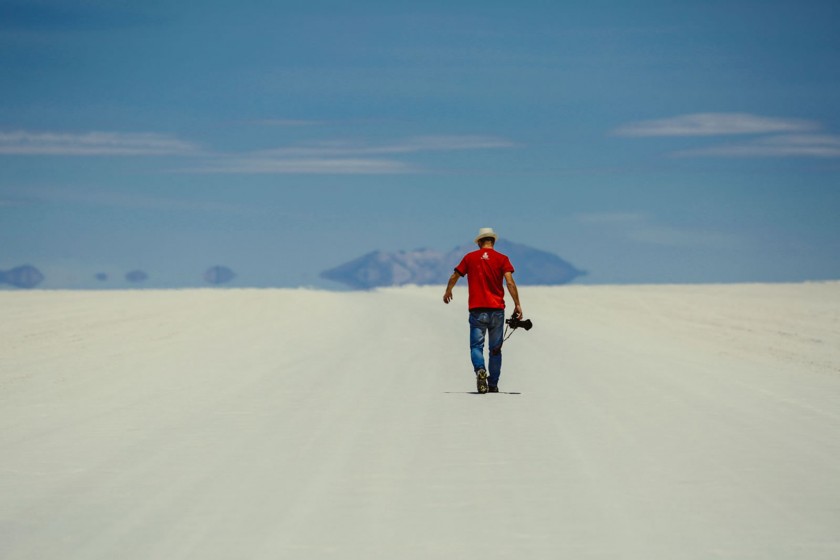 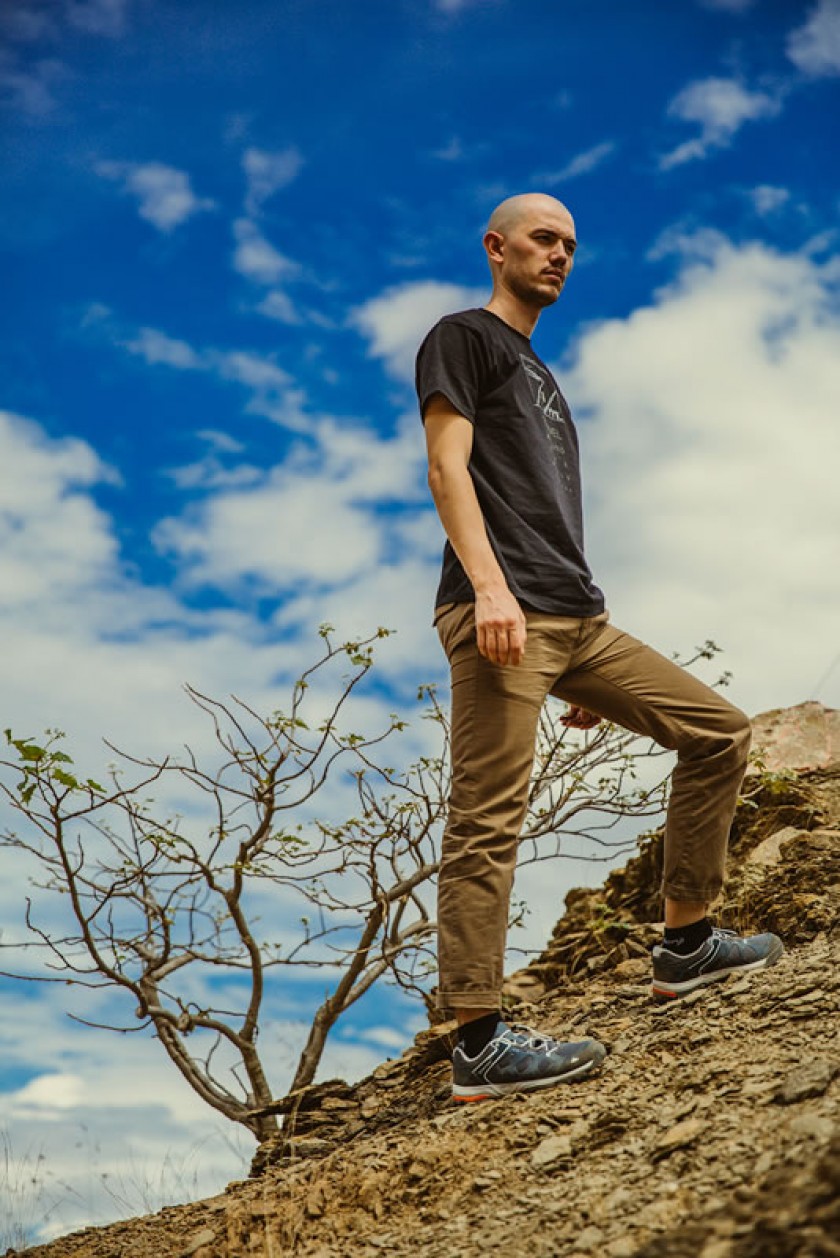 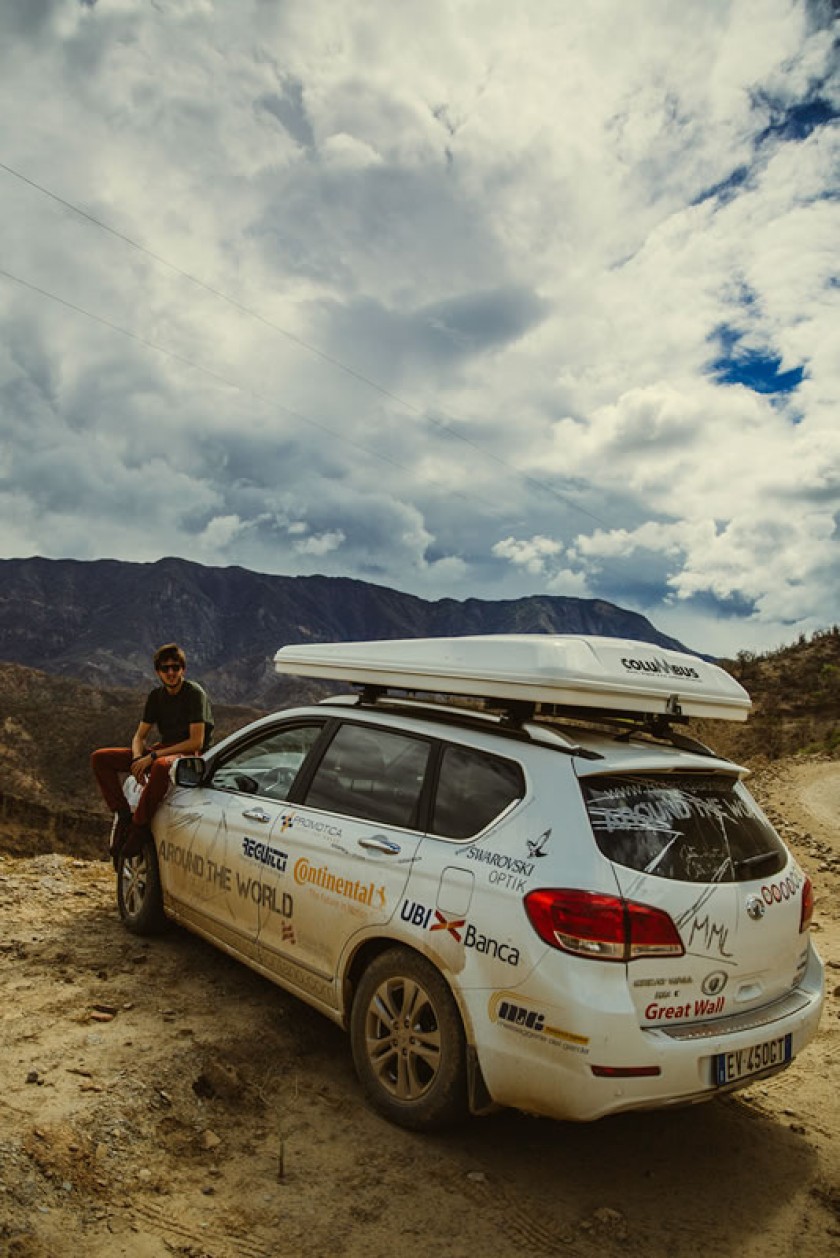 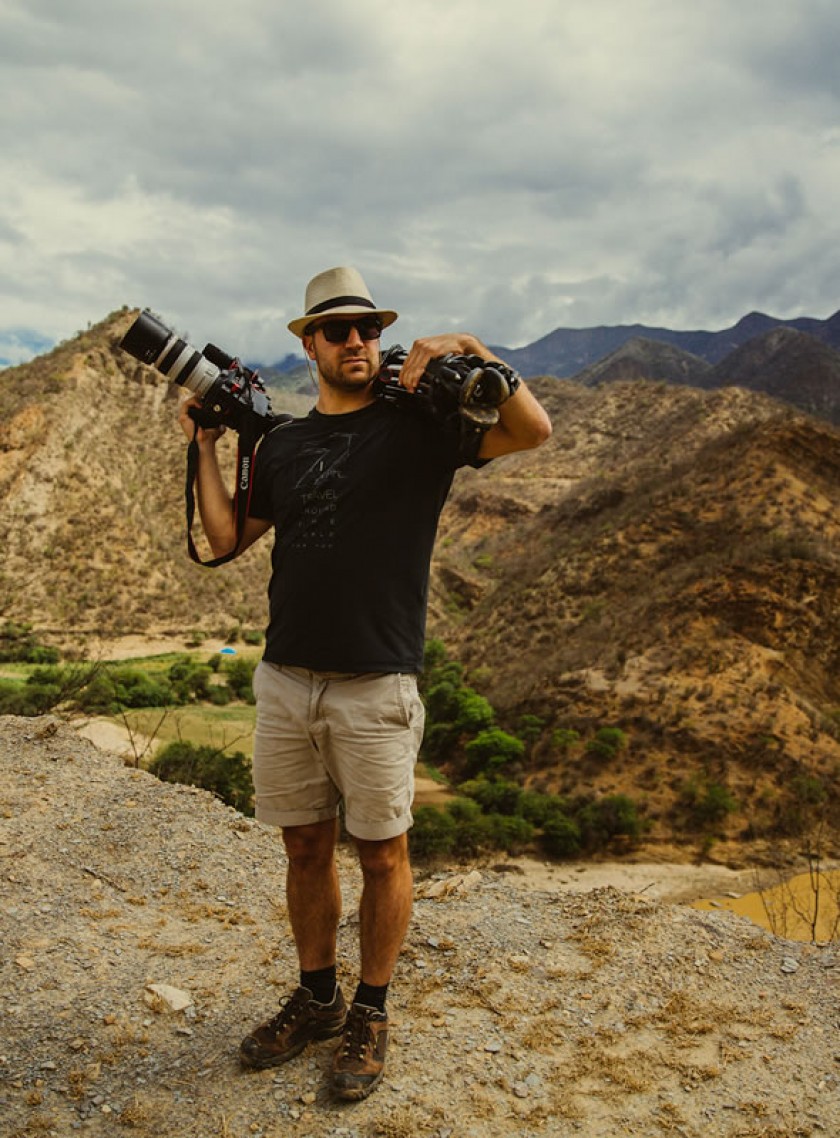 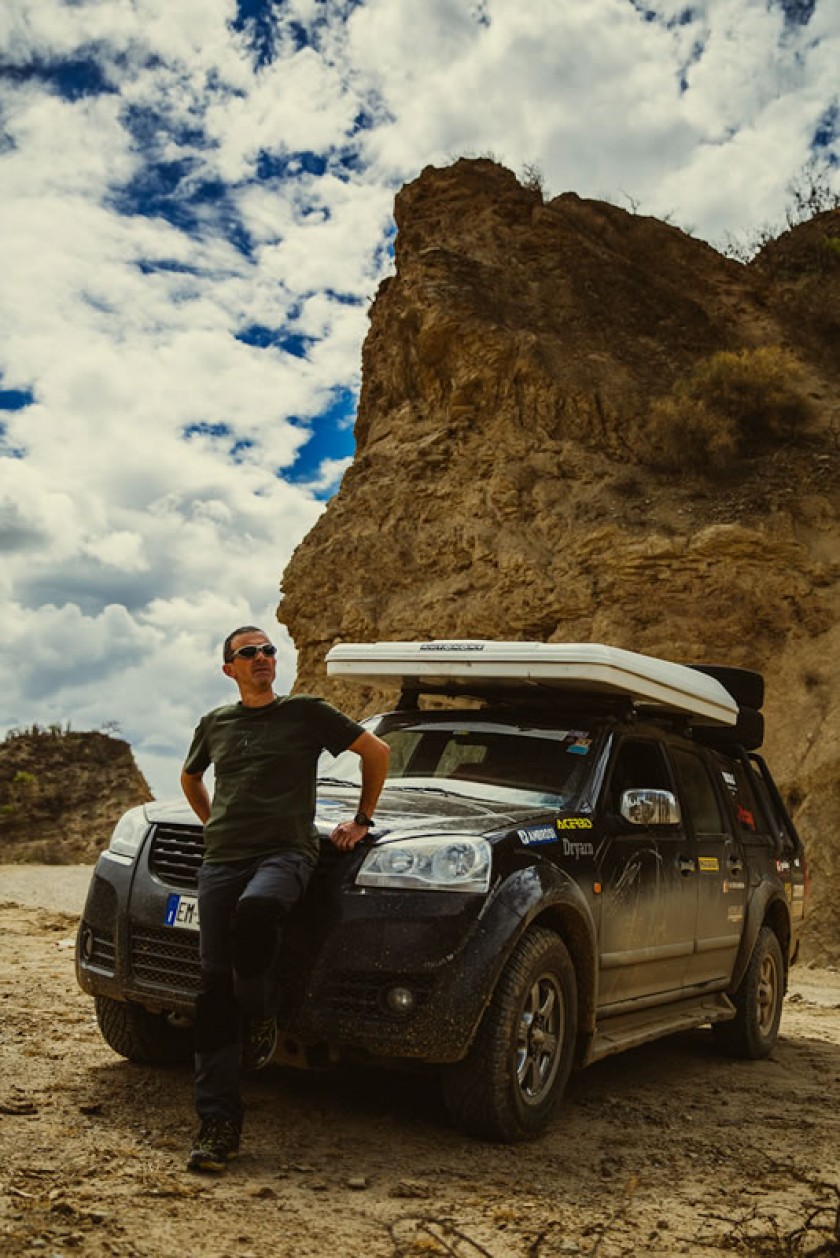 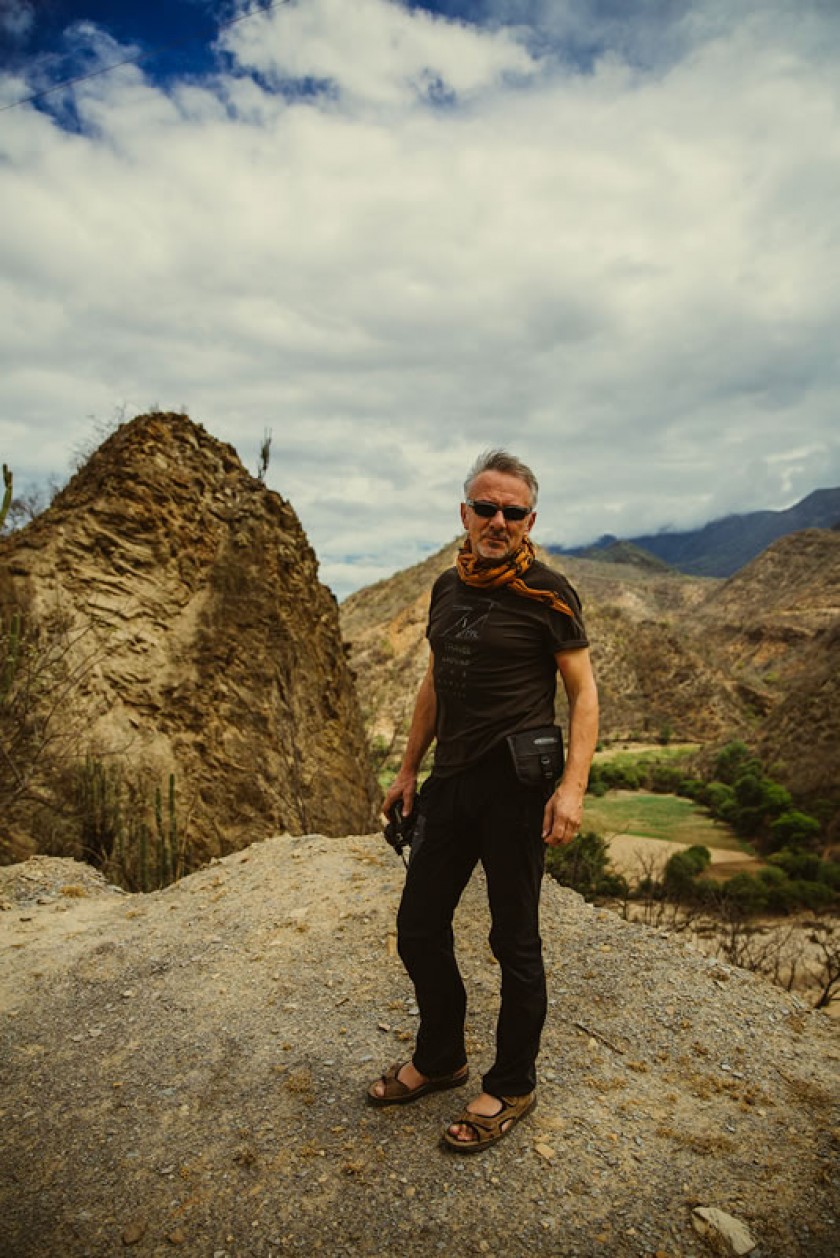 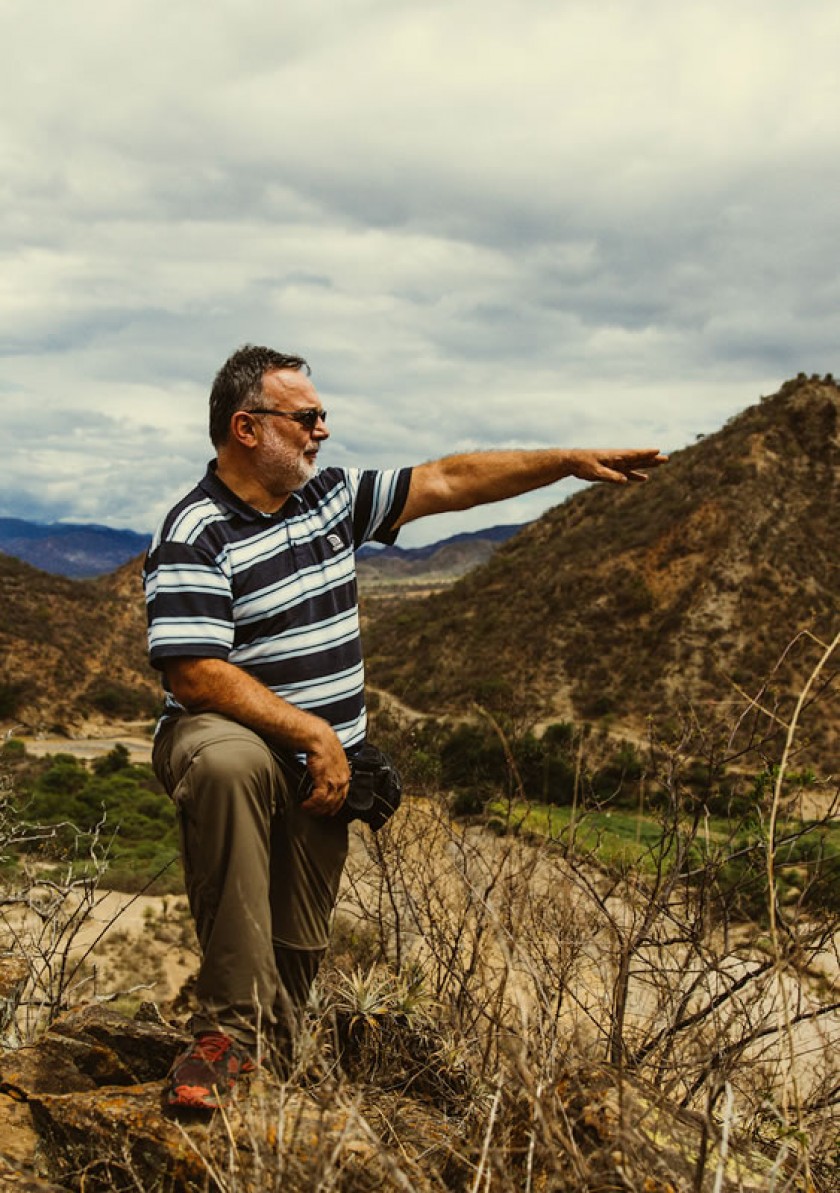 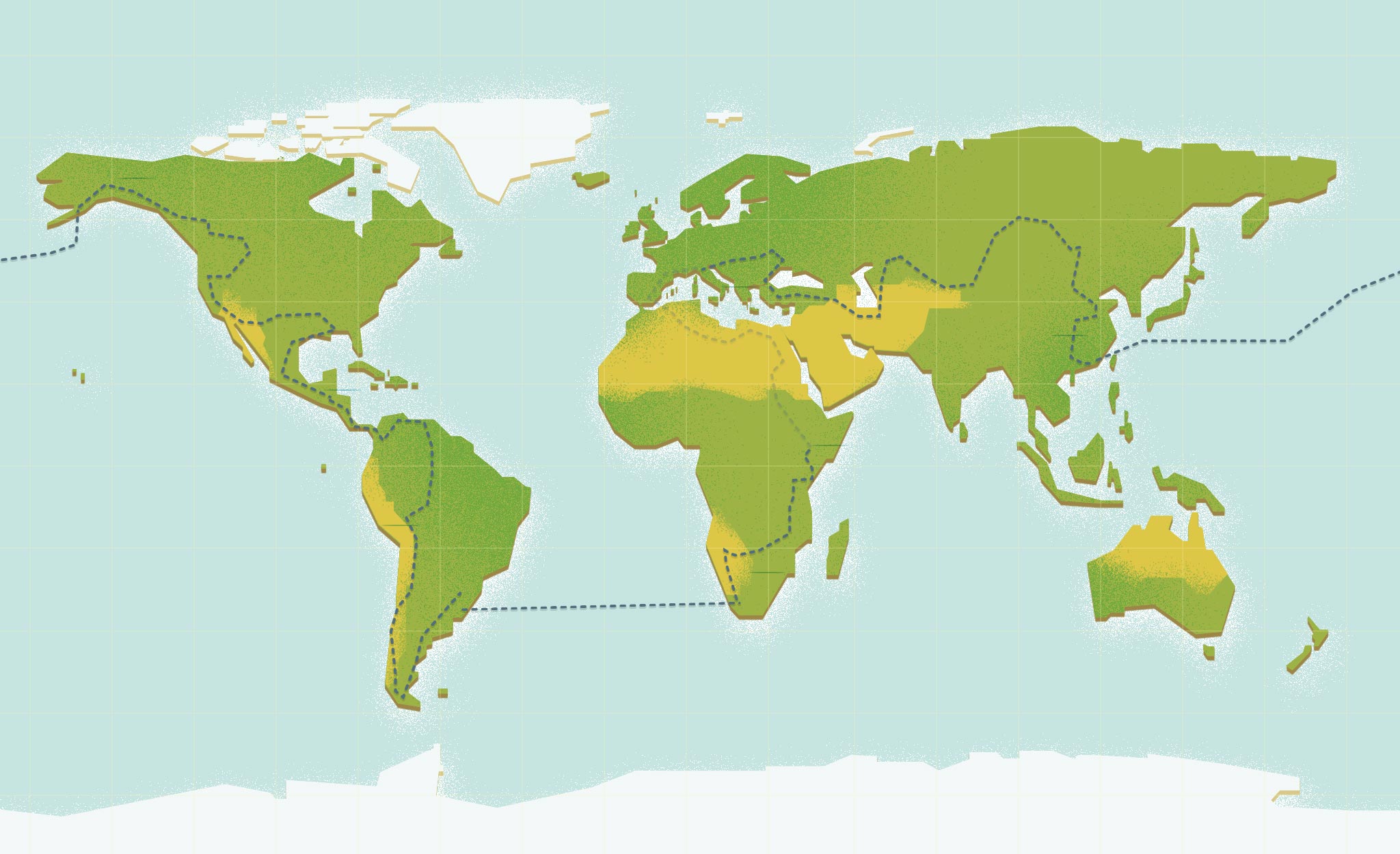